Air is an element linked to three zodiac signs which are Gemini, Libra, and Aquarius. These signs are usually surrounded by rarefied air which marks an intellectual person.

People under this sign are smart thinkers and can very handle abstract reasoning. They enjoy analyzing, probing, and synthesizing.

Signs under the element of Air are all about speaking and communicating. They want to get their thoughts and ideas out and share these with everyone. Air people are curious yet alert, and are very perceptive. 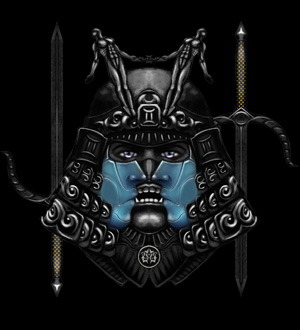 People born from the 21 May to the 21nd of July areunder Gemini zodiac. 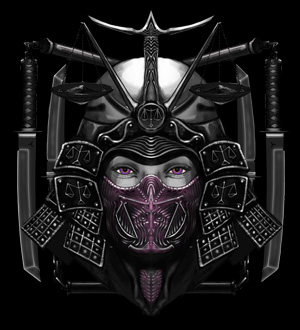 Libra is the 7th sign of the astrological zodiac. People born between the 22nd of September and 23rd of November are under this sign. 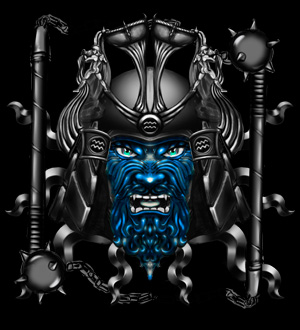 People born from the 20th of January to the 18th of February are under the Aquarius zodiac.

Characteristics of the Air People

Of all the signs, the Air signs have inquisitive and curious personalities. They are the people who always ask philosophical and deep questions. There are times when they get so pensive, they lose themselves in thought. Often, they even forget about the world around them. Still, Air is the mind’s element, and its signs know that everything starts with an idea.

Gemini, Libra, and Aquarius are the idea people. They’re the ones who give fresh perspectives on various situations. For observing, they often see from a higher position and can provide clarity that others lack.

These signs are also known for being more cerebral and detached. They aren’t too emotional, giving them the ability to think more logically. It allows them to grasp a better overview of their ideas. In addition, the Air signs need more freedom to express their individuality and ideas..

Air signs are comparable to a strong gust of wind. They can be swift and difficult to catch. They often live in their mind and appear detached. Because of that, it becomes a challenge for people to have an idea on what they’re thinking of.
. 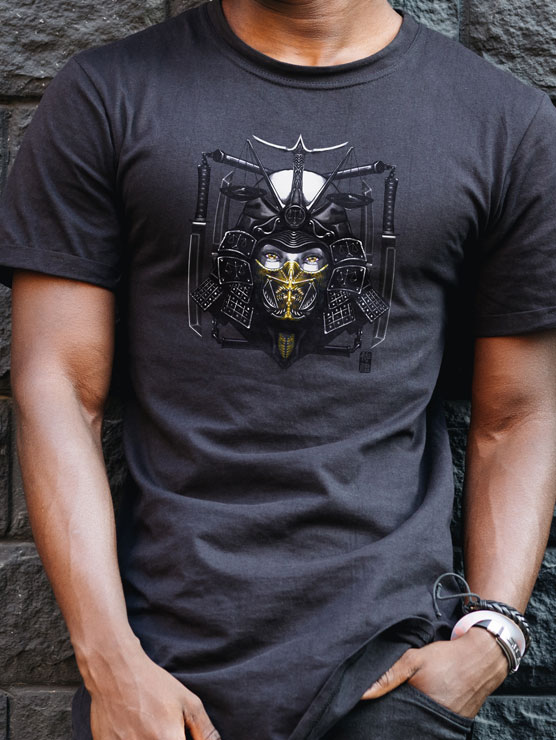 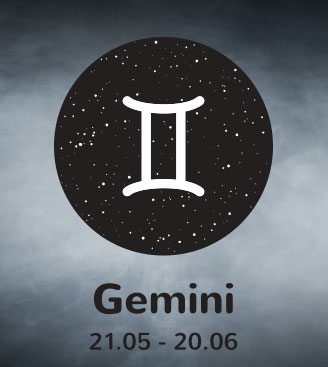 Gemini are excellent communicators and are very self expressive. The element boosts Gemini’s being perceptive. It helps them find the right words every time and in every situation. Air also becomes responsible for Gemini’s twin personality and being unpredictable.


The personality of a Gemini tends to be effective with face to face communication. It allows them to spark rewarding and fascinating conversations. This zodiac sign’s personality is also changeable and light. Thus, making them witty observers of life. 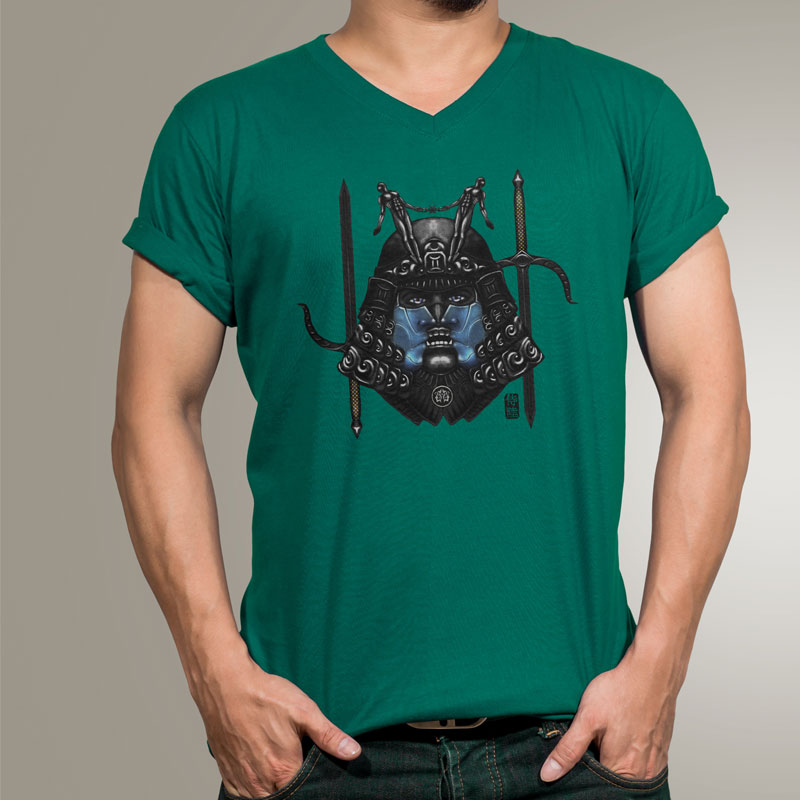 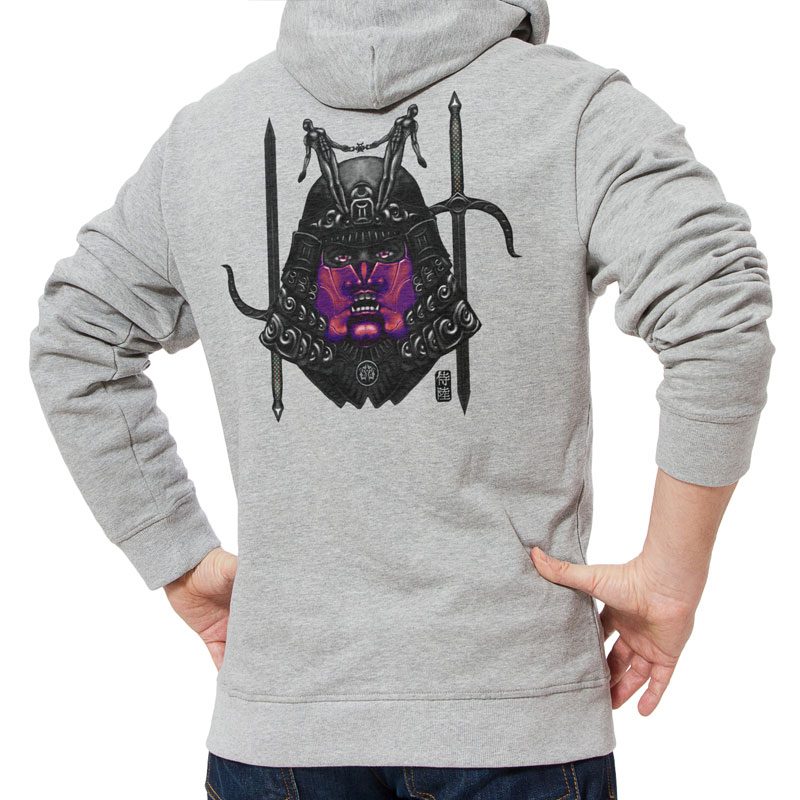 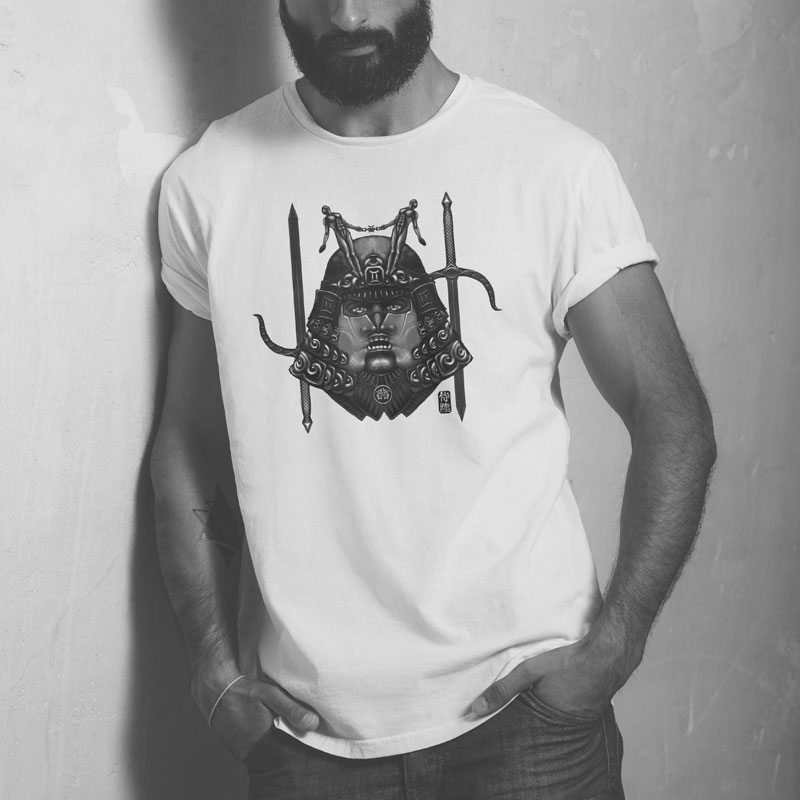 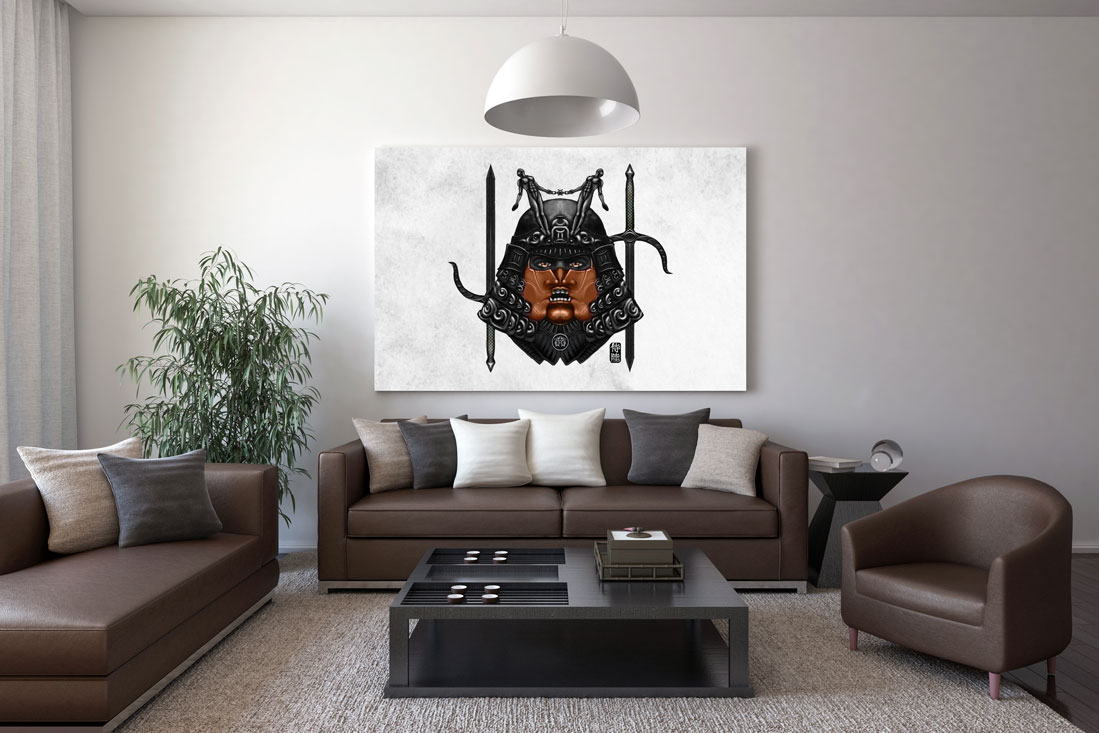 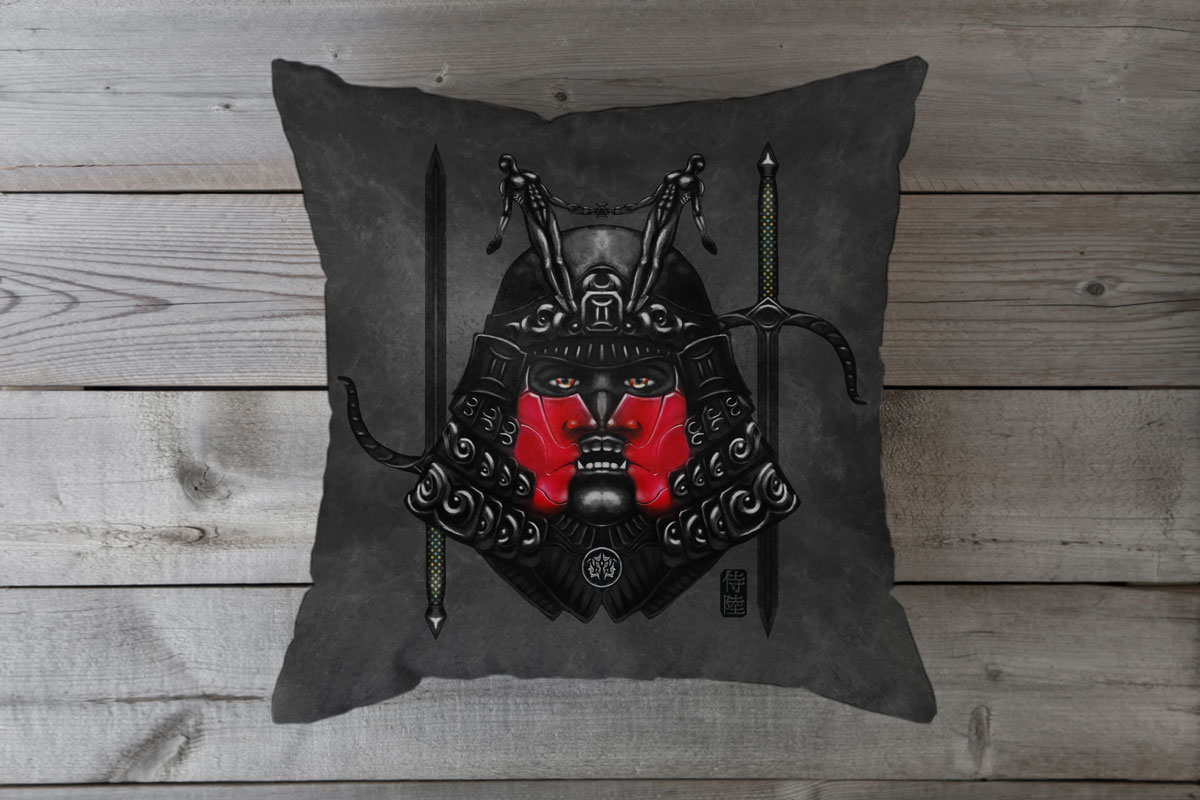 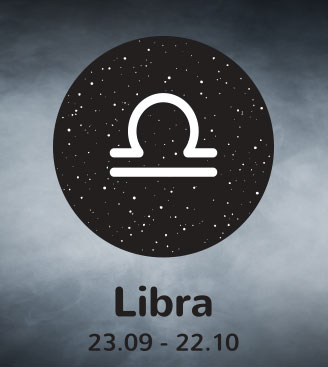 A Libra uses the Air element to express their emotions and feelings with ease. This sign is naturally elegant and graceful which helps them attract people. Justice and social harmony are vital to Libra. With the element Air, it plays a big role in accomplishing a Libra’s beliefs.

This sign’s personality traits allow them to function well in groups. Plus, Libra also have a talent for leading teams to victory. Generally, Libra are relentless and wild about justice. They are also equally passionate about beauty. 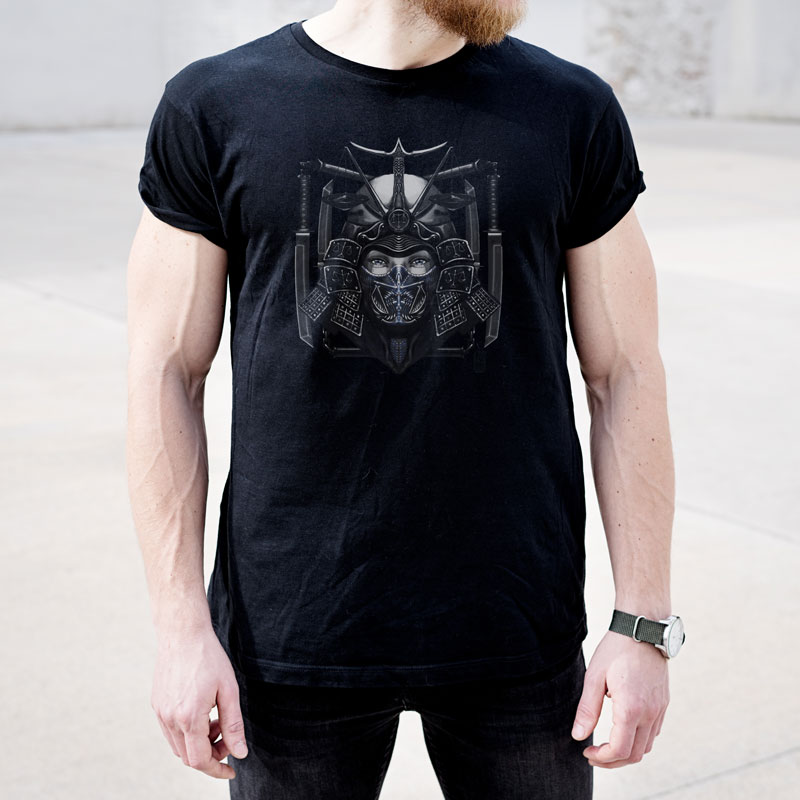 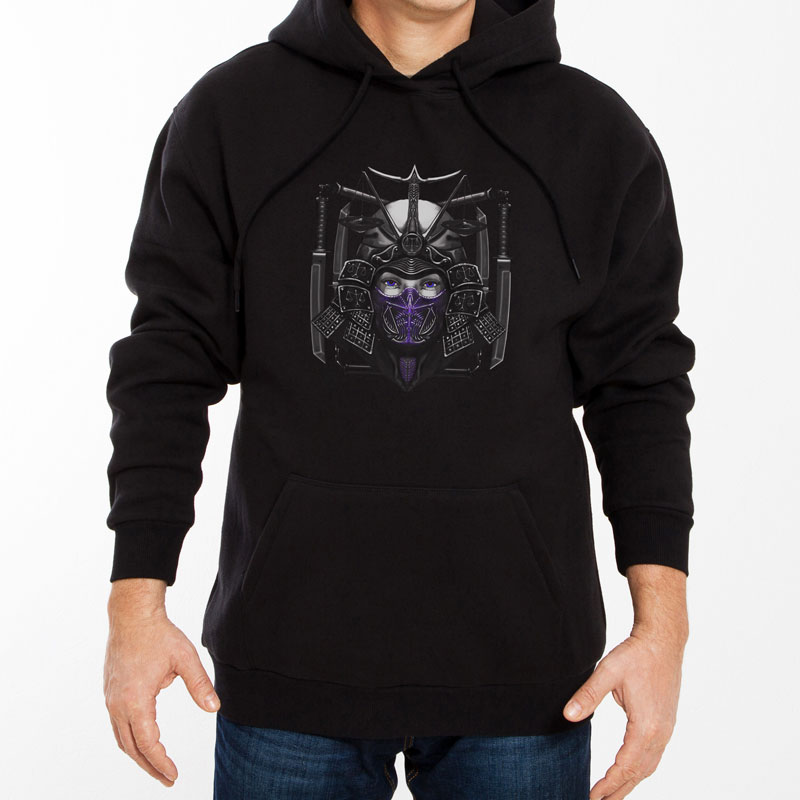 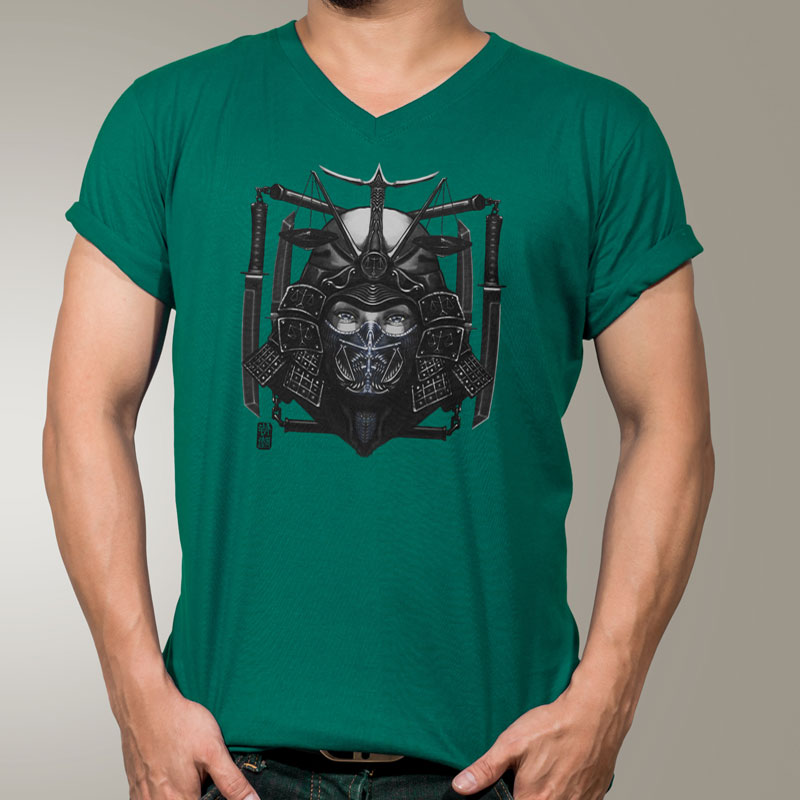 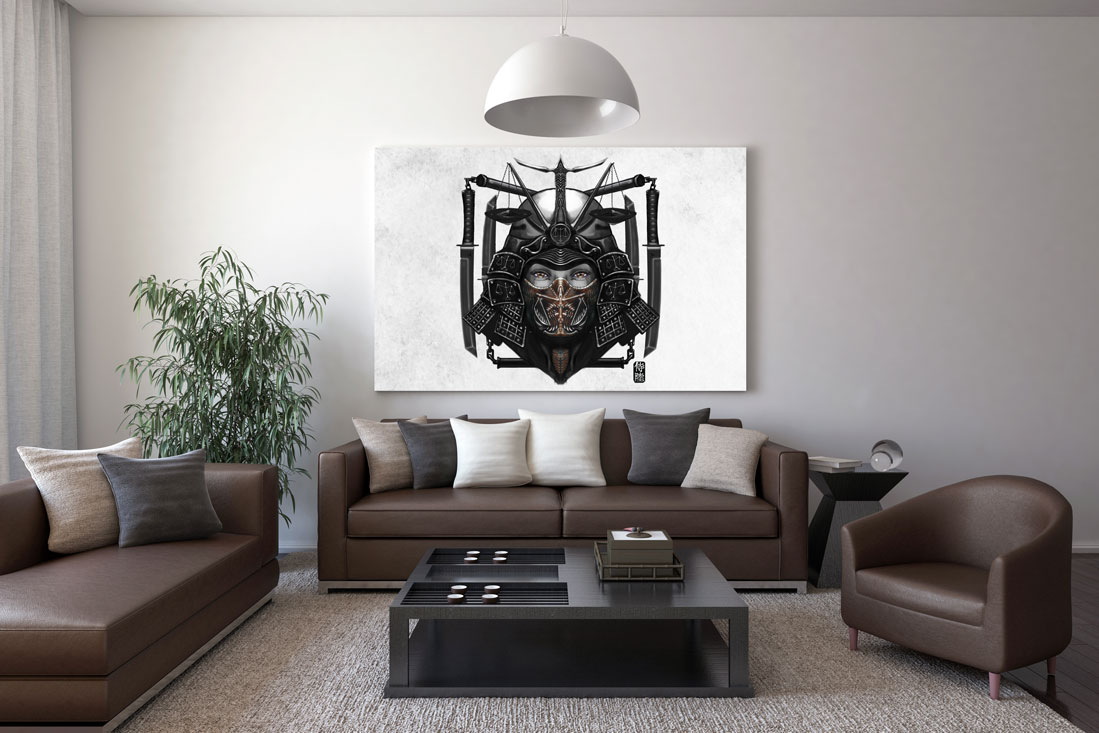 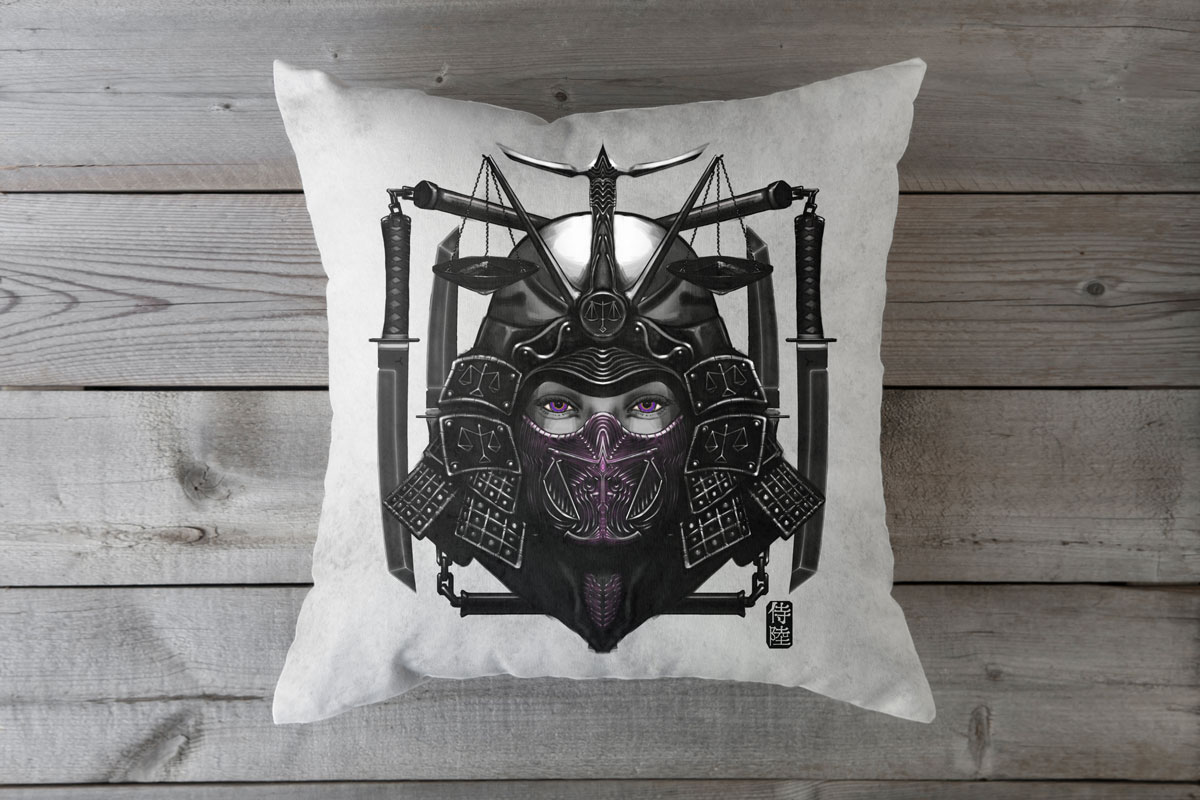 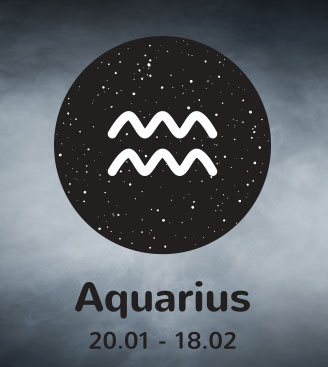 The Aquarius’ personality is unique. This sign has the ability to connect with every type of concept or person, no matter how foreign or abstract.

This sign takes advantage of the Air element to link with people on a deeper level. Without the influence of Air, Aquarius would have trouble connecting and meeting people. Also, the element of air provides this sign all their ambitions and dreams linked to travel. 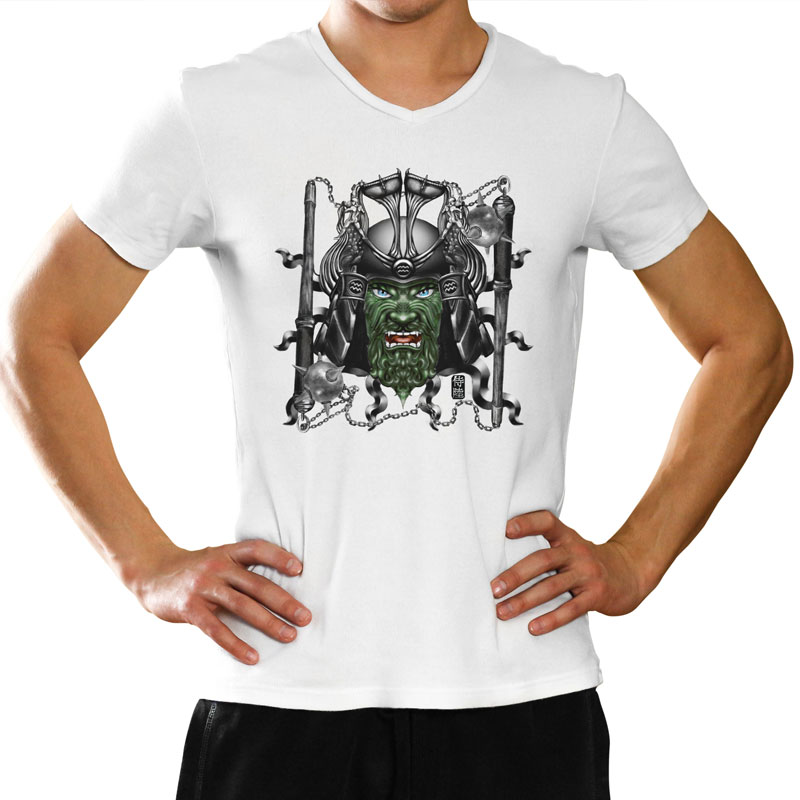 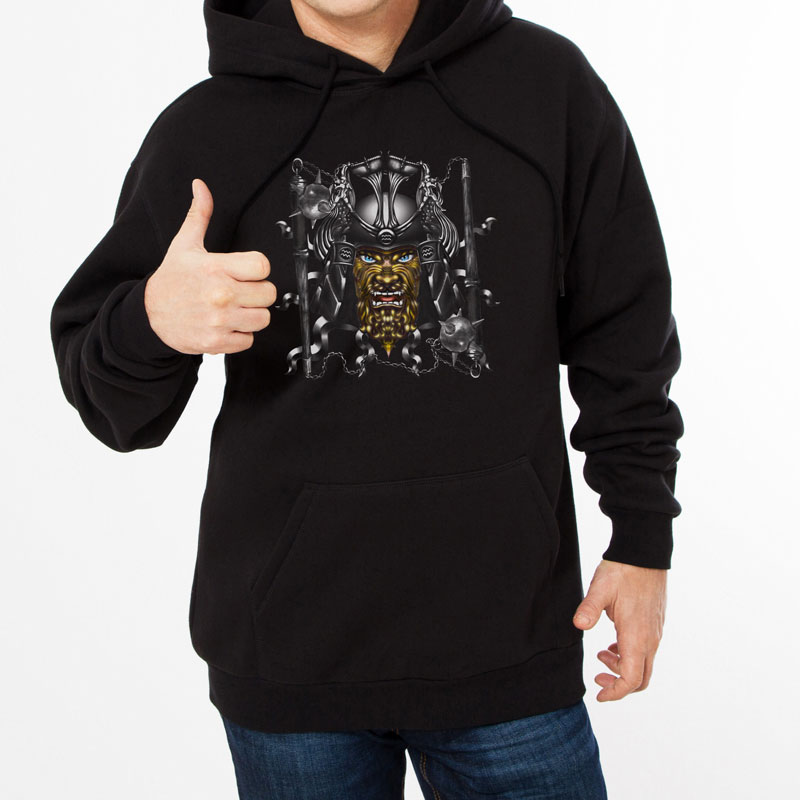 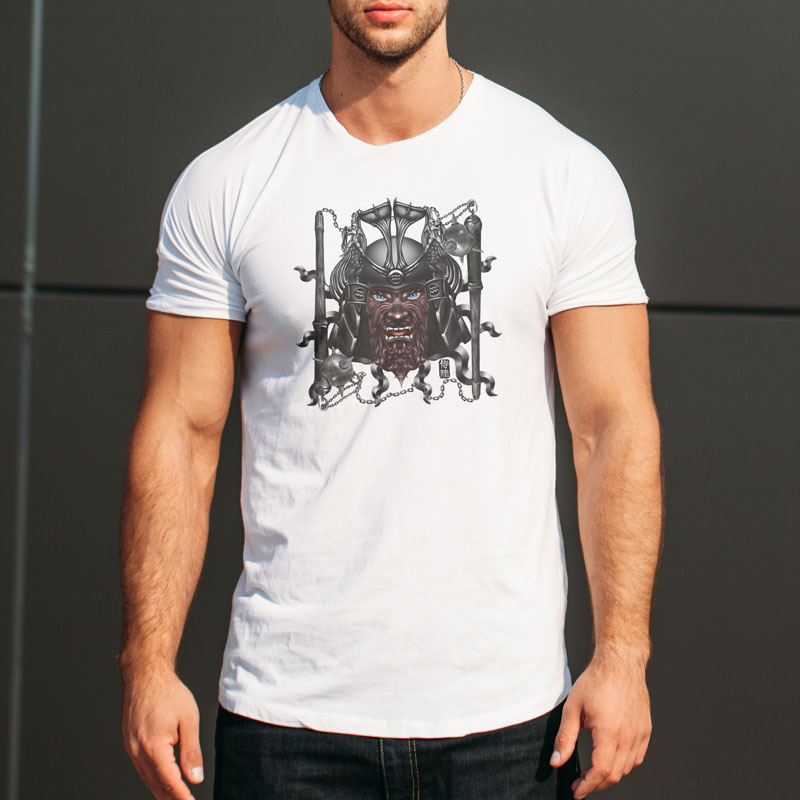 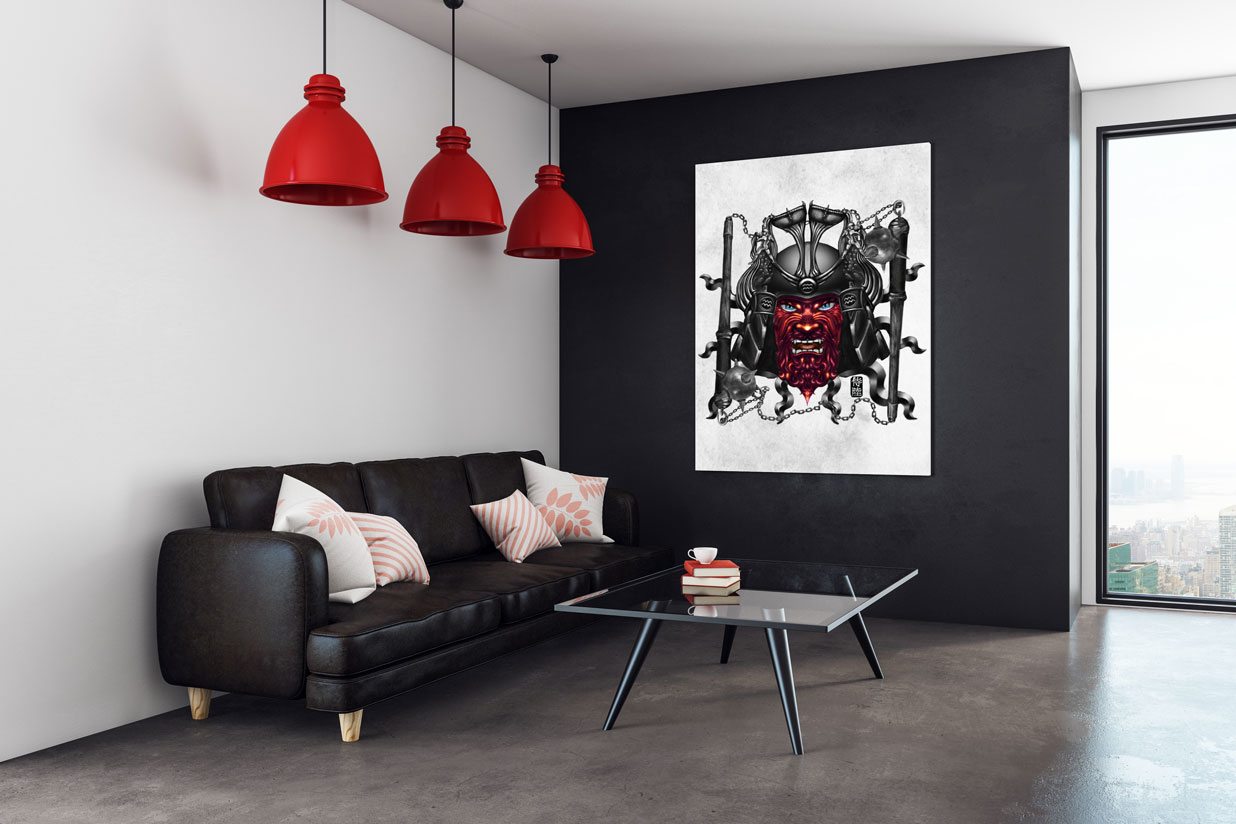 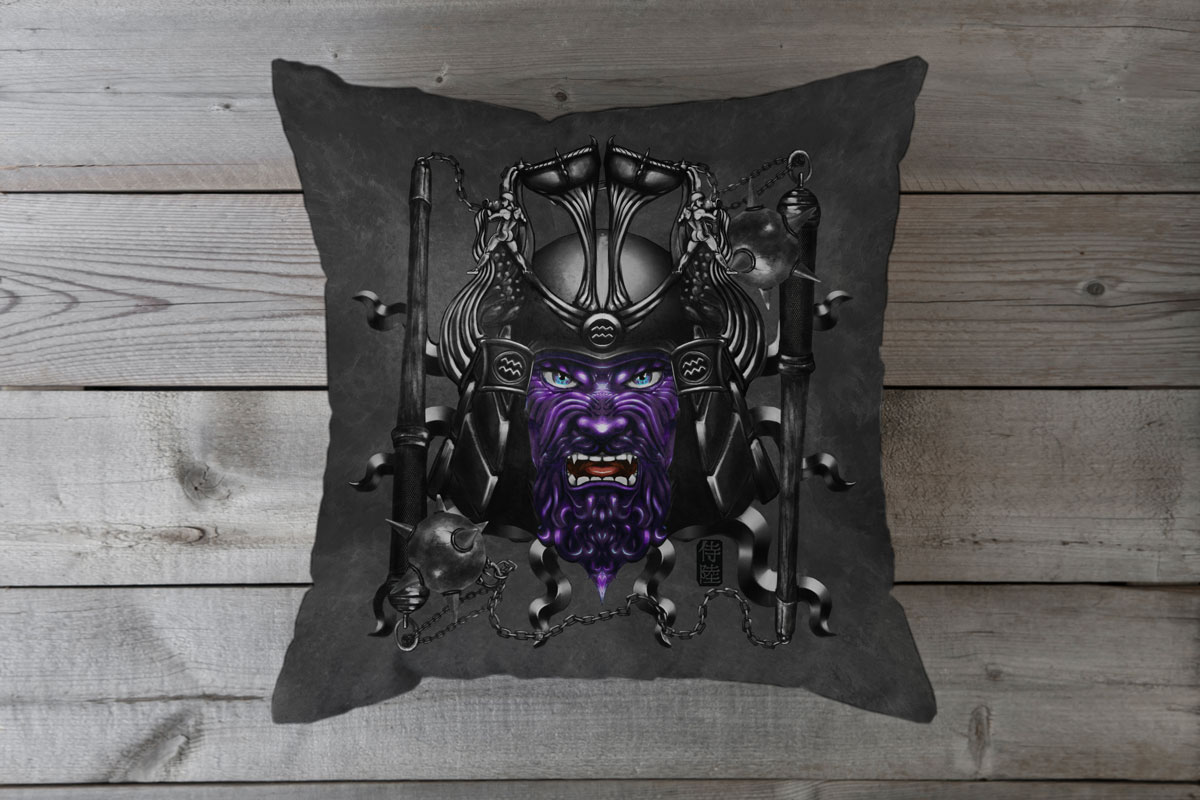 The Flip Side of Air Elements

Like other signs, Air also has its downsides. If air stays in the signs’ heads, there’s a big chance that it can cause some imbalance. Meaning, their eccentric Air side will appear, and can overvalue intellect. This can make it difficult for them to live and interact.

The biggest challenges for Air signs is to find grounding. It is also difficult to understand the value of their bodies. These signs have a tendency to stay in their higher state of mind. It is where everything seems light and rather possible. If they get into this state, it will be challenging for the signs to implement their ideas into practice.

Gemini, Aquarius, and Libra all have the same issues when it comes to love. They struggle with expressing their emotions, despite their excellent communication skills. With love, these signs follow their heads over their hearts. They never allow passion to cloud their judgment.

Having Air influence the signs mean they lack impulse and avoid giving in to their feelings. So, committing to a relationship becomes a bigger challenge for these signs under Air. This is because it involves jumping into the unknown and taking risks. 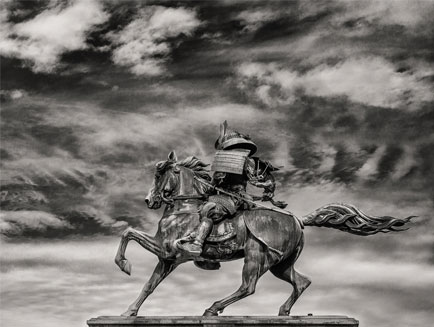 Being practical, and doing concrete moves, will help achieving success, Just like a Samurai, Air signs need a healthy routine and Physical activity to keep them aware of their physical existence. 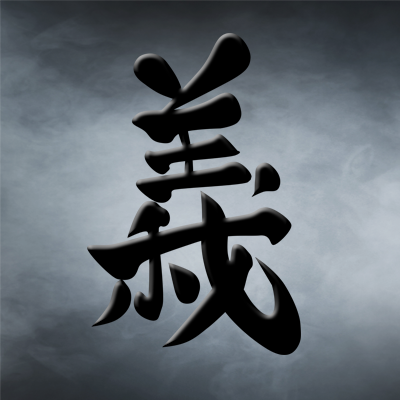 Those influenced by the element Air can truly put themselves in other’s shoes. They are cooperative, objective, and are sincere in wanting to make a better world.

There is no prejudice with the signs under Air – only a bright idealism that can accomplish a lot. Not only that, but signs under the element are very clever. They can see every side of the story, and can come up with the best approach to any situation.

Justice and righteousness is present in all the Air signs. This is because they are fair and just. They are similar to the Samurai warriors, who value righteousness and justice as part of following the Bushido to the fullest. It orders them to be honest every time they deal with others. It also teaches them to believe in justice, not from others, but from oneself.


A true warrior considers every point of view when it comes to honesty, integrity, and justice. The Samurai also commit to the decisions they make, and that is something similar with the Air signs as well.