This is a statue of the Maitreya Buddha of Japanese Buddhism Art. It only measures 16 centimeters high, 7.3 centimeters wide, and 10 centimeters deep. This is so you can easily set if for display on your desk, study, or shelf. All in all, it weighs 360 grams and is made entirely of polystone.

With that, it does not matter whether you have a Japanese or Western-styled room. This figurine will be perfect for your interior decor. Kensin Co., Ltd. has been researching and reproducing various figures from the Sengoku period since it was established in 1997. They aim to preserve the outstanding skills of the Japanese in creating these statues.

Who is Maitreya Bodhisattva?

It is also claimed that Maitreya Bodhisattva will make its presence known on Earth to achieve complete enlightenment. Thus, will teach pure Dharma in the process.

In the Mahayana schools, Maitreya is said to have exhibited the Five Treatises of Maitreya. This is via Asanga. These texts are the bases of the tradition of Yogacara. It also forms the major 3rd turning in the 3 Turnings of the Wheel of Dharma.

A practitioner will meditate to learn how to achieve the level of God. Thus, the Buddha statue has a fixed position that appears to be meditating.

The Miroku Boddhisatva is popular for having a meditative pose. This is where the right foot is placed on the other knee. This can be seen in the Koryu Ji in Kyoto, Nara temples, and more. And the Bodhisattva statue can help calm the heart and mind as well.

You won’t only reach a calm and meditative state with this piece. It will also provide a sculptural beauty that is intricately adorned and designed. It comes in a nice old-fashioned colored finish which is evident in most figures in temples.

The Position of the Maitreya

Usually, the Maitreya is featured seated with both feet on the ground. There are times when these are crossed along the ankles, sitting on a throne, and waiting for time. The sitting position depicts the incomplete ascension to the throne.

This is believed to be a specific western throne style and not the assumed Indian-style. The Maitreya is outfitted as an Indian Royalty or Bhiksu. He is a bodhisattva who would always be standing and adorned with lavish jewels.

It is common to see him in a small stupa in his headdress representing this with relics of Gautama Buddha. This is to aid him in determining his time of succession; he could also be seen holding a Dharmachakra. It usually rests on a lotus. Along his waist, a khata is tied as a girdle.

Buddhism art appears as the classic Bodhisattva half-image. It displays great attention to the delicate and serene expression of the Buddha. The piece is also crafted by professional contemporary sculptors. They shared their talents in completing this model image for everyone to see.

To further exhibit its beauty, these professional craftsmen hand painted this figure. Doing so releases more of its charm and aesthetics for you to enjoy. What adds to its classic appeal is the bright wooden finish, giving it a nice antique flair.

The entire figurine of this Maitreya Buddha is made completely of polystone. It is an artificial type of stone made by combining acrylic resin and stone powder. Despite this, the material is strong and durable. Thus, making the figure comparable to a genuine stone statue.

Polystone makes things easy and smoother to sculpt. This is the reason why the craftsmen are able to mimic every single detail of his expression. What more, the material is resistant to deformation and drying, making it an even better element to use. 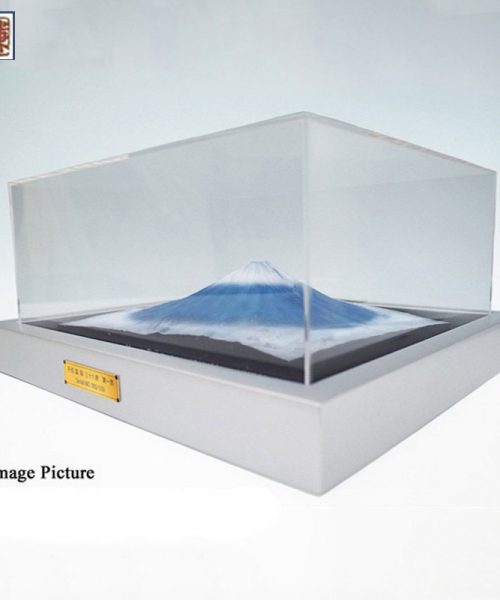 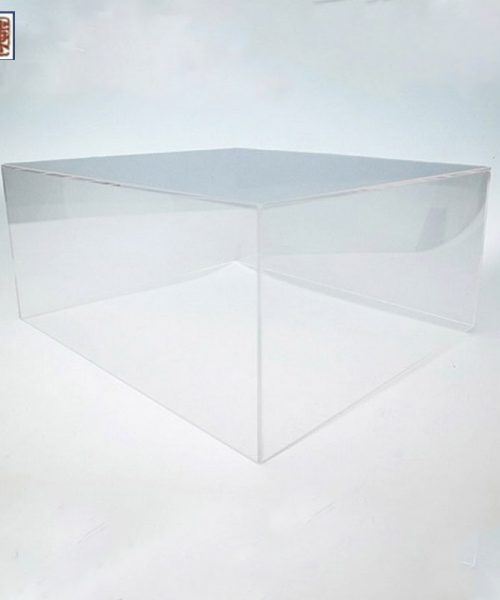 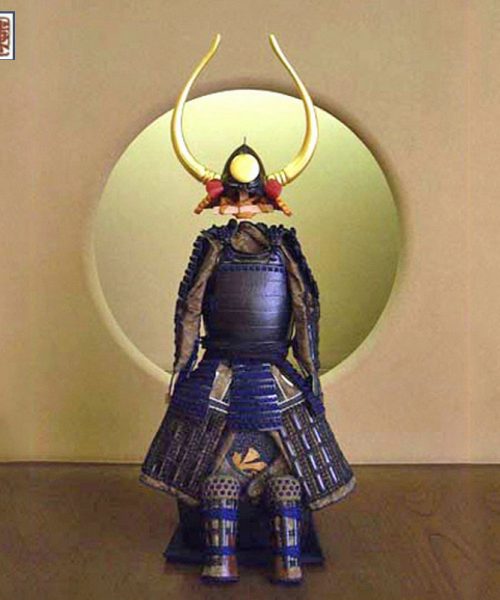 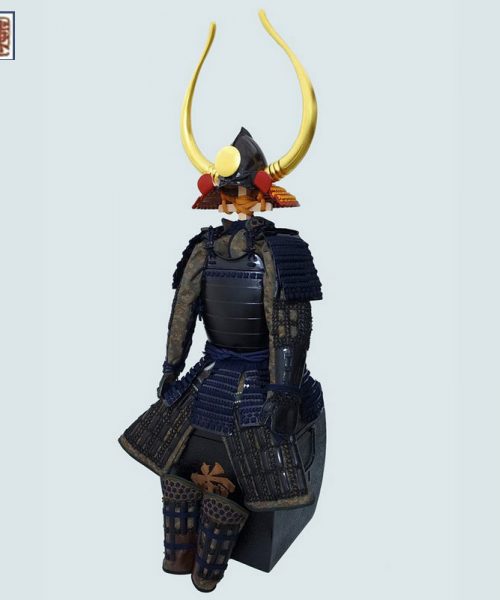 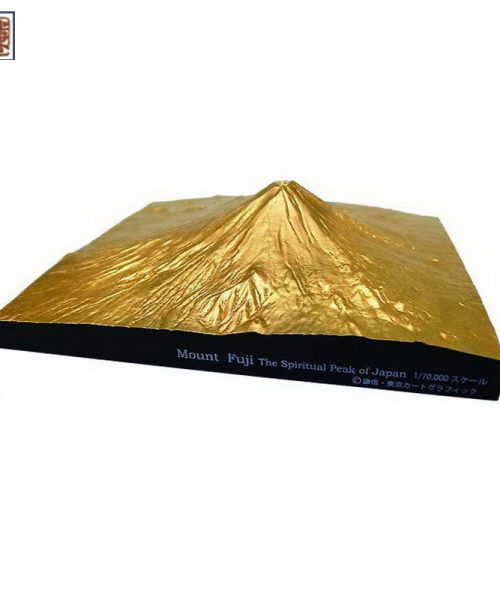 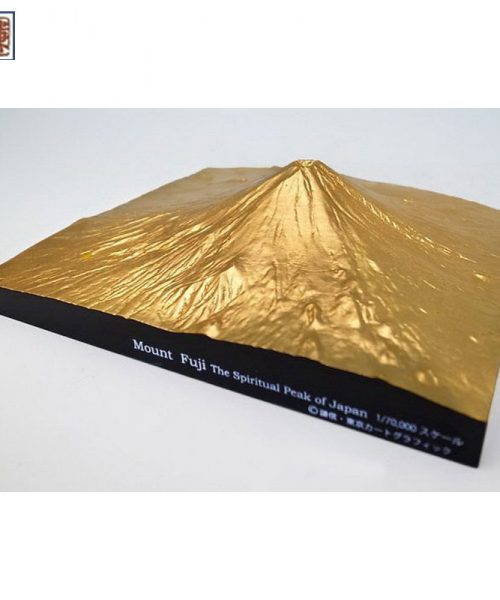