This diorama of Mount Fuji is a piece made with accuracy to depict the mountain as it is. Brand new technology in 3D printing is what crafted the figure. This is together with accurate data from the Geographical Information Authority, Japan.

There is no other mountain statue like this accurate piece. It is crafted by Kensin© wherein they ensure perfection and quality to all their products. They have scaled down Mount Fuji, giving everyone a stunning reproduction of it. They make use of the latest technology in replication, offering the best for all to enjoy.

Their crafts and products all aim to convey the wonders of Japanese arts and crafts. They wish to share all the wonderful things that the Sengoku period has to offer. Aside from Sengoku-themed products, Kensin© also shares the true beauty of Japan. This is by creating an exact replica of the spiritual peak, silver leaf edition.

Polystone is a kind of material compound that largely consists of polyurethane resin. It is combined with stone additives that increase the weight. Plus, it also adds to the porcelain or stone-like feel to the product.

For its surface, it is protected by an anti-peeling coat to give it a nicer finish and added protection.

For centuries, Mount Fuji was the spiritual peak of Japan. Considered as the country’s symbol, it has gained great popularity. So, anyone visiting the country wants to see Mount Fuji, first hand.

It has a uniquely-perfect cone shape, making it a picturesque view in the area. The vertices of the mountain are snow covered, which makes it even more stunning. Aside from its beauty, the Mount Fuji is also a sacred and divine place of worship.

Mount Fuji can be found on Honshu, and it is the highest volcano at 3,776.24 meters. It is the 2nd highest peak of island in Asia, and its the 7th highest island peak in the whole world. It earned its popularity due to being a composite cone formed by previous violent eruptions.

Aside from it being a sacred place, Mount Fuji also has a ton of legends surrounding it. Its creation, for one, is said to have happened in a single day.

There are claims that a woodsman named Visu awoke one night because of loud noises. These came from under the Earth; thus, believed to be an Earthquake. Yet upon checking, Visu instead saw the land near his home turn into a mountain.

The man was left in awe of the incident, and he stared at the majesty of this mountain. He named this Fuji Yama, The Never Dying Mountain. Fuji Yama meaning, Mount Fuji. 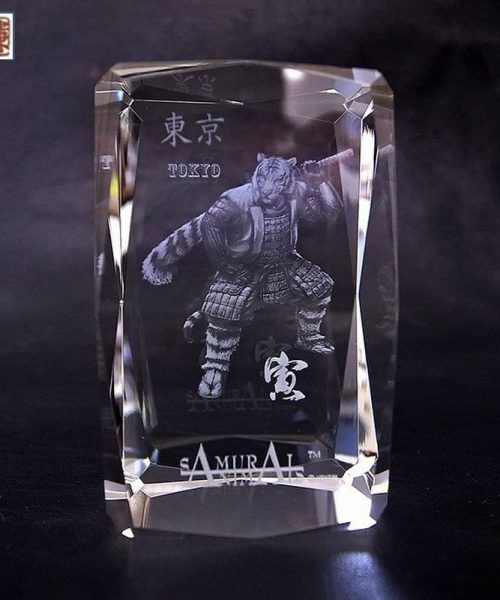 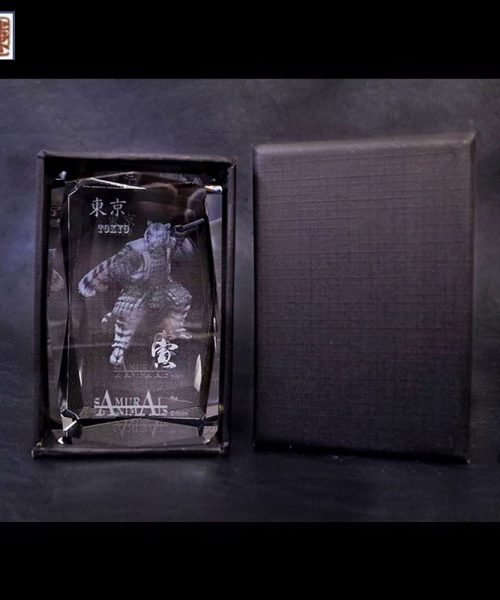 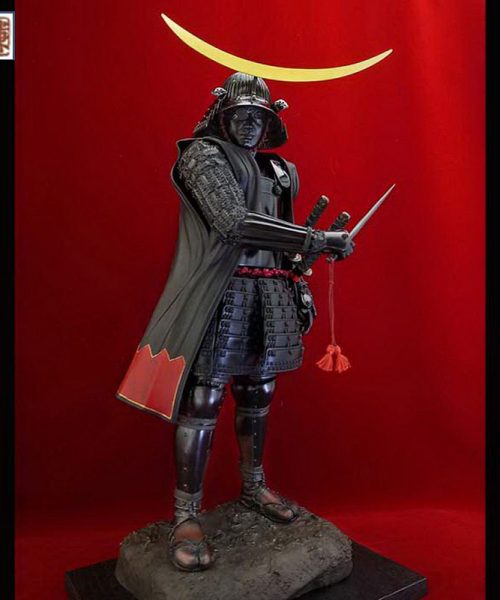 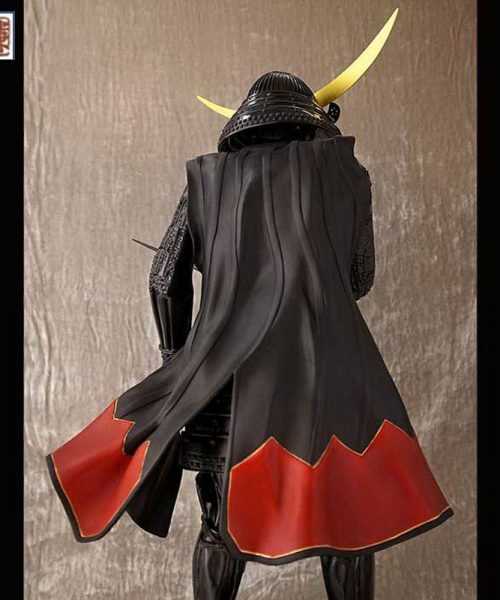 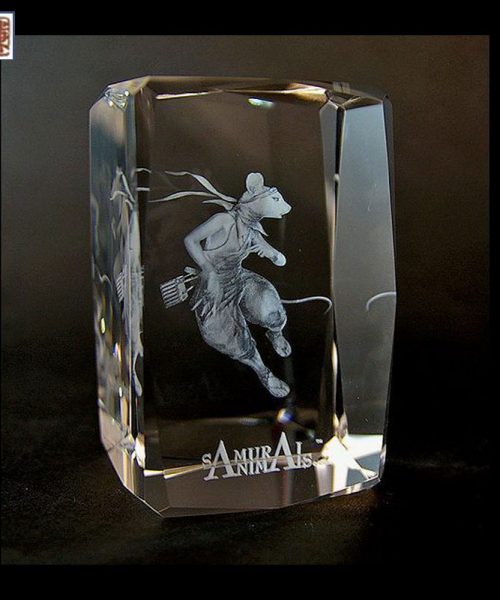 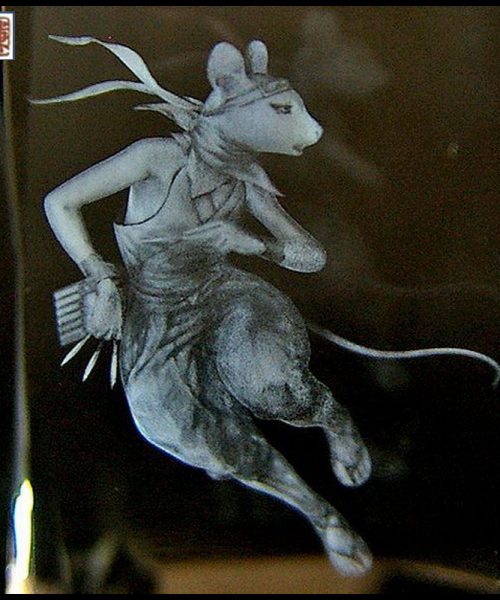 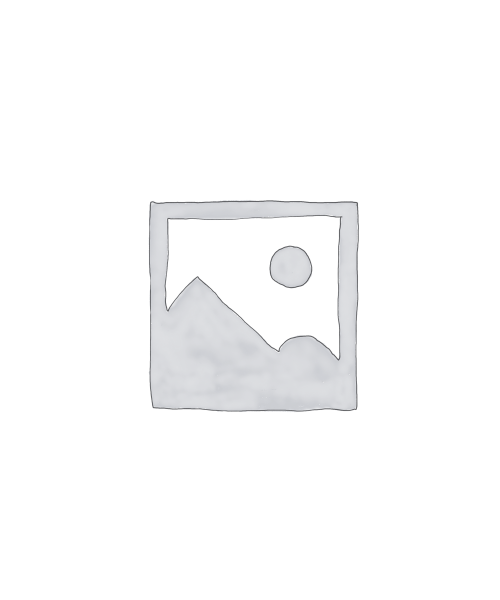 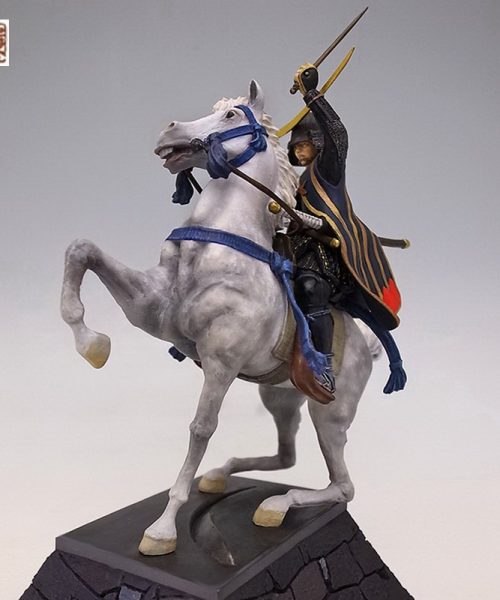 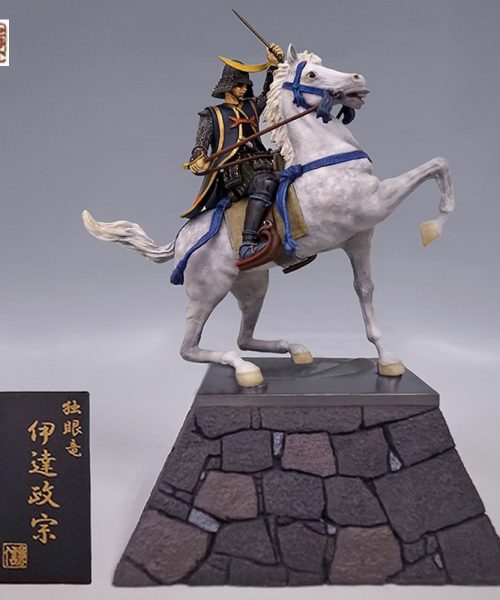 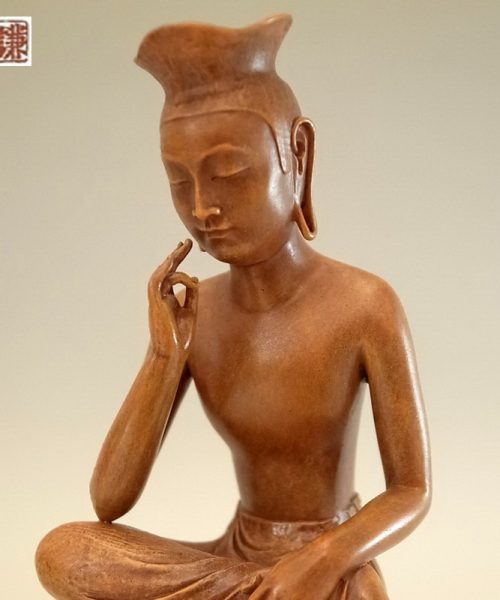 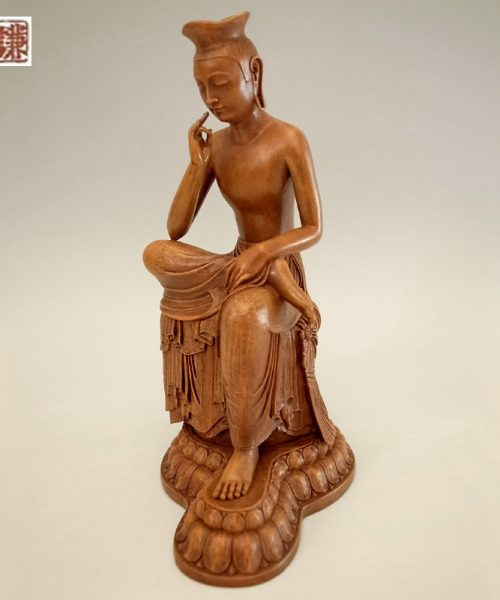