Matcha green tea is a popular drink in Japanese culture. In cafes, it’s served either as a drink or a Matcha inspired dessert. While drinking tea may be a calm drink to have, in Japan there is a whole ceremony about it. If there is an art in parrying, well, there is an art for tea. Take a sip at the Japanese Tea Ceremony.

The Way of the Tea

The Japanese Tea ceremony has many different terminologies with the same meaning. Sadō or Chadō means the way of the tea. Chanoyu means hot water for tea and Ocha which means tea. This is the ceremonial way of preparing and drinking green tea. It’s held in a traditional tea room with a Tatami floor.

In a Japanese Tea Ceremony, the guests drink and served tea to enjoy the hospitality of the host. It is a way to enjoy the atmosphere that surrounds them and has a little break from the fast pace of everyday life.

Along with the tea served, traditional Japanese sweets come with it. It’s served to balance the bitter taste of the tea. In this ceremony, the preparation of the tea pours the attention of the maker. It is all about the beauty of making tea and not only drinking it.

The host and the guest have different names during the Japanese Tea Ceremony. The term for the host is Teishu and the main guest is Shokyaku. With every movement and gestures, the Teishu always considers his guests. This includes the placement of the tea utensils from the Shokyaku’s viewpoint.

A tea ceremony is an important event. It is the ultimate Japanese hospitality. The place holder is in a room with a few tatami mats and either a flower arrangement or a hanging scroll. Five guests kneel on the cushions or if a full-length formal event is happening, countless. With full-length events, the ceremony takes up to 4 hours including a meal and two servings of tea.

History of the Japanese Tea Ceremony

The tea ceremony started in the 9th Century CE. When the Buddhist monk Eichu served tea to Emperor Saga, it was the first documented evidence. At that time in 815 CE, the Emperor was on a trip to the village of Karasaki.

A monk named Eisai during the 12th Century CE introduced a specific way of preparing tea. He also introduced the proper way of using the main ingredient, the green tea powder. When Eisai returned from a trip to China, he taught the technique of preparing the drink.

The 13th Century CE came and established the feudal government. Eisai served tea to the famous Samurai general, Minamoto Sanetomo. At that time, tea became popular among Japanese citizens. The Japanese Samurai warriors would also drink tea. At this point, the tea drinking practice didn’t have a formal way to drink tea.

The Zen and Tea

The Zen refers to being aware that simple actions awaken one’s spirit. Zen Buddhism influenced the Japanese tea ceremony. It is a way to achieve the perfect balance between nature and the human soul.

Since drinking tea at that time didn’t have any formal practice, the Zen priest Murata Shuko made one. He was the first to create a ritual in which tea to drink. Shuko’s Zen beliefs reflect on his ritual.

During the 16th Century, Rikyu was a Buddhist monk in Japan. When he developed the tea ceremony, he took inspiration from Shuko’s idea. The idea of drinking tea in a ceremony and the beliefs of Zen created the Japanese Tea Ceremony. Much like the training philosophy in martial arts, there are steps to learn first.

Rikyu believed that one must first gain WA, KEI, and SEI. It is to prepare oneself to gain JAKU or spiritual tranquility. This basic concept made the act of drinking tea become a spiritual ceremony.

Preparing for the Tea Ceremony

When doing a Japanese Tea Ceremony, there are a lot of steps to follow. Each has a careful procedure done as the routine is strict. The host and guests follow the etiquette of the tea ceremony. The tea ceremony consists of a small group with 4 or 5 people.

The first step of the tea ceremony is to arrive early. The guests stay in a waiting room that displays a traditional hanging scroll and a Tatami mat. While waiting for the other guests, the first guests have Kombu tea or roasted barley tea.

The second step is to go to the Tsukubai or the stone basin. It is a ritual way of purifying the body and soul. It is also a spiritual preparation for the ceremony.

Part of the tradition is to wash and rinse the mouth and hands. It is a symbolic way of removing the dust and dirt of the outside world. It is like when Samurai are asked to leave their Katana sword before entering. When finished, the host signals that he is ready to receive his guests. The guests go to the tea house where the ceremony will take place. 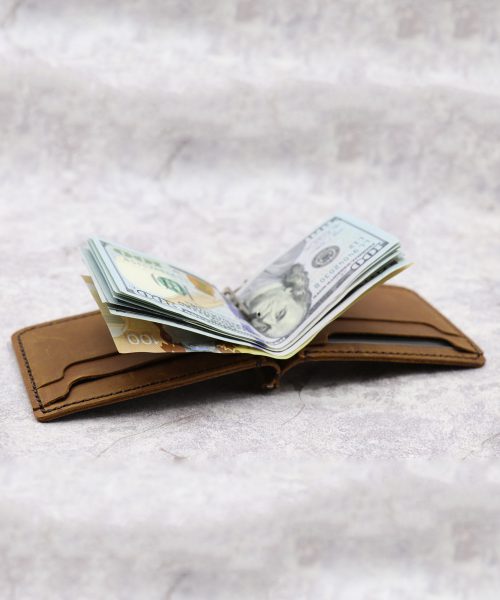 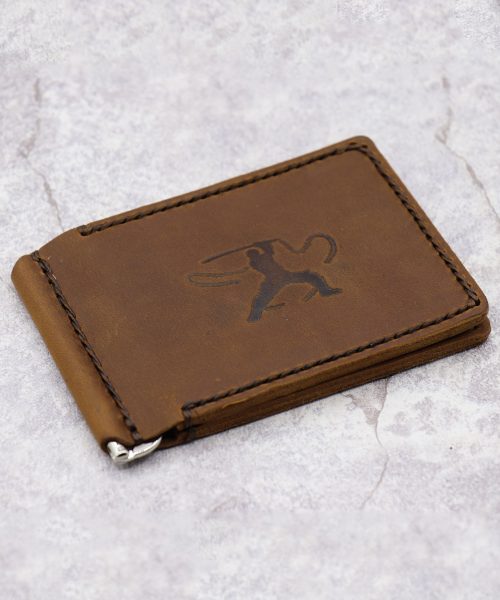 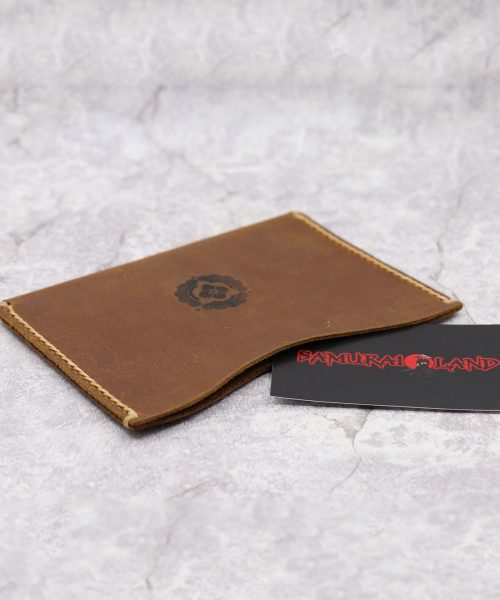 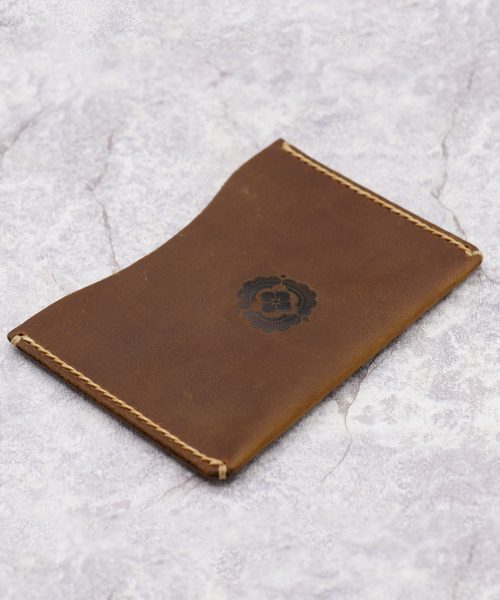 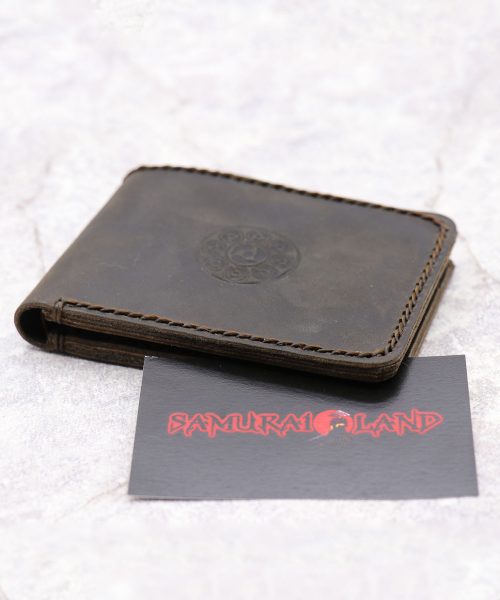 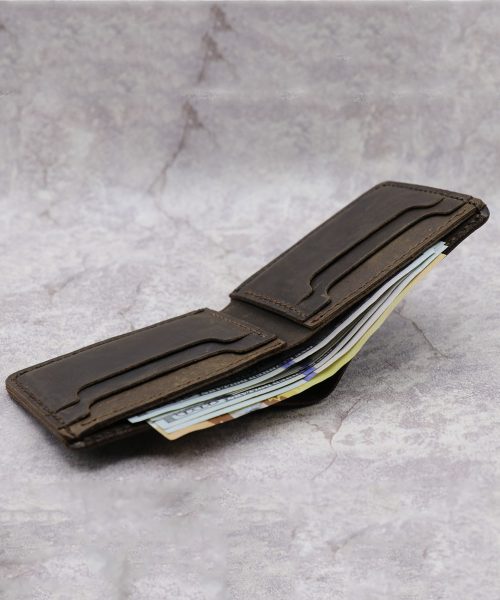 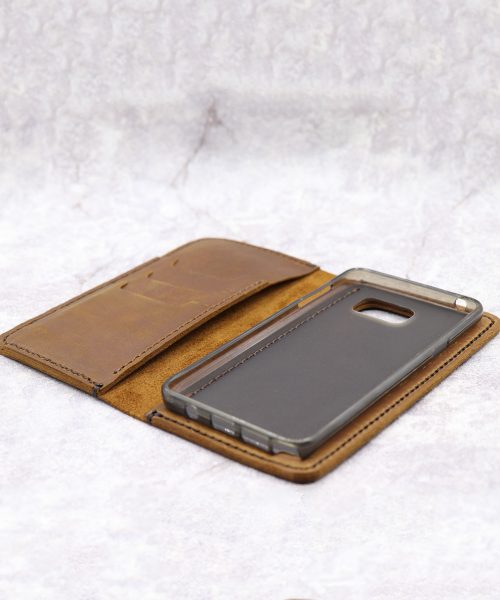 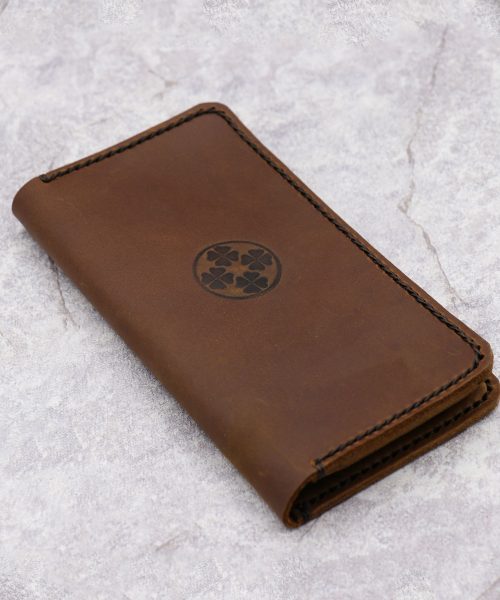 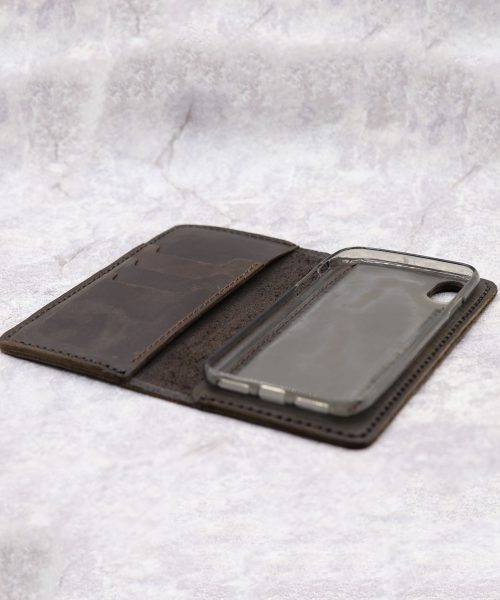 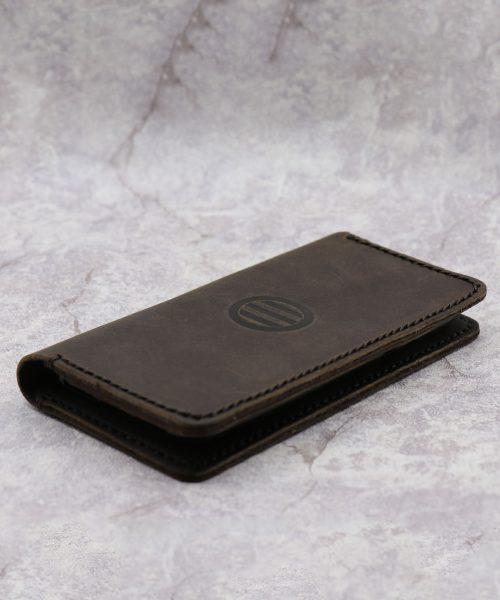 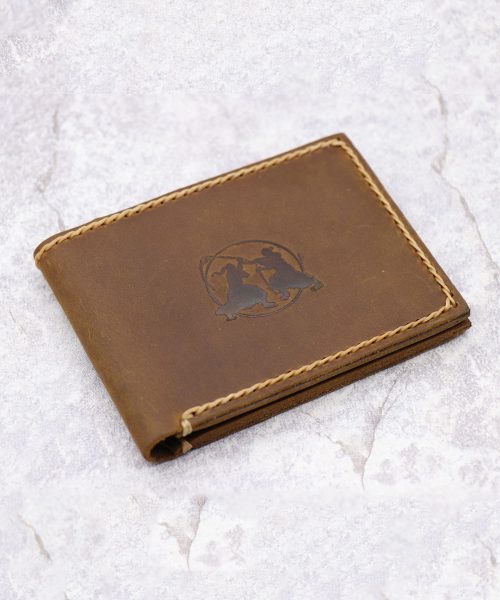 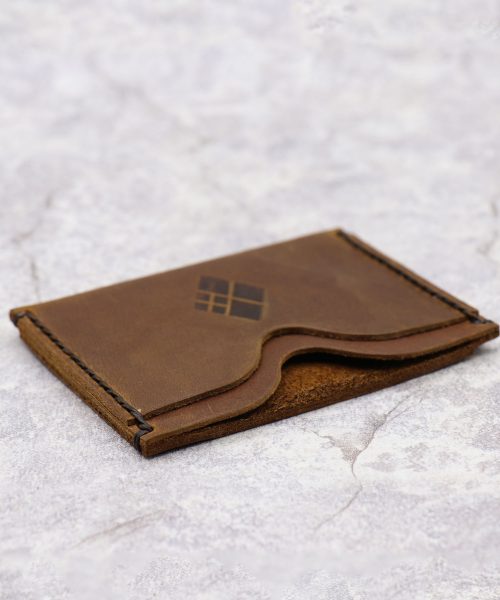 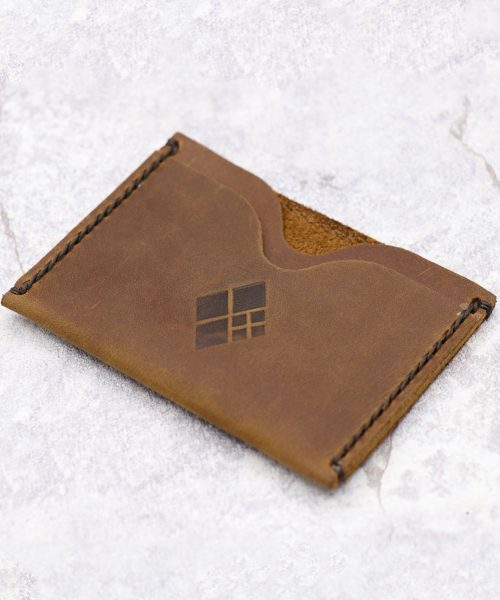 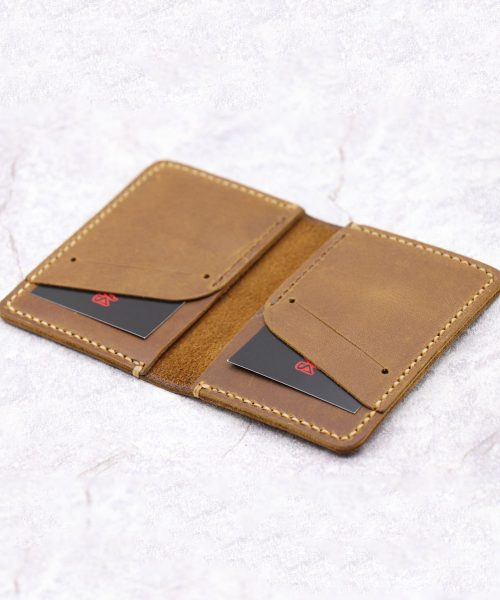 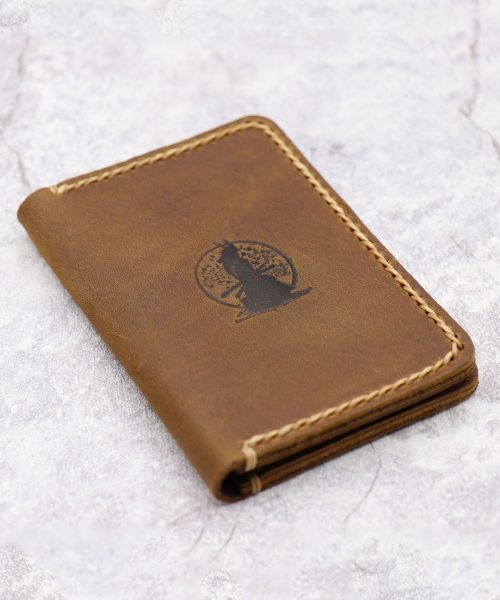 Before entering the tea house, one must first remove his shoes. After that, the guest enters through a small door and bows. This is to show respect for the host. They will then sit in a Seiza-style or sit on the heels.

The guests will wait with patience on the tatami mat as the other guests enter. When the last guest has entered and took his place, the host will enter the room. The host will now welcome each of his guests.

To start the ceremony, the host will clean the tools in front of his guests. This shows the cleanliness of the preparation of the tea. The host will now prepare the Matcha green tea.

The usual amount of green tea powder is three scoops. The hot water follows as it’s poured into the tea bowl. Then, both ingredients whisk to make a thin paste.

The Teishu will present the bowl of tea to the Shokyaku. After that, the tea bowl is then passed to the second guest until the last. When receiving the bowl, the guest bows to the host. Then he raises the tea bowl in a manner of respect to the host.

Every guest repeats this procedure. When the last guest has the tea bowl, he will repeat the first few steps. On the last step instead of giving it to another guest, he gives the bowl back to the host.

Each guest will now have an individual bowl of thin tea. This is the casual part of the ceremony. The guests can have more conversations with each other. The host collects the utensils and cleans them again in front of his guests. Inspecting the clean tools used in the ceremony is a sign of respect and gratitude to the host. The host gathers the tools once it’s finished, ending the tea ceremony.