The perfect description of a Samurai would be brave, fearless and loyal. These honorable warriors were popular for their deadly swords such as Katana and Wakizashi. These Japanese warriors follow a code that mandatorily guides them to a better way of living as a Samurai.

In Japanese history books, the word Samurai was always mentioned. In fact, most articles talk about how the Legendary warriors contributed to Japan’s unification.

During the Sengoku era, a lot of events and civil wars happened. Many Samurai rose up and became instant celebrities.

One of the legendary Samurai was Yasuke a black man from East Africa. Yasuke was the first non-Japanese warrior that wield Katana.

In this article, we will talk about how did a foreigner became the most deadly Samurai in Japan’s history.

How did the Europeans establish their name in Japan?

During the 15th century,  when the Portuguese looked for their possible trading partner they came across with the Asia Pacific and found Japan.

Since Japan and China had a rivalry in terms of territories their relation is quite icy.  Both states prohibit their businessmen to have a trade with each other. The Portuguese saw that as an opportunity to mediate the two countries.

Since Japan was really in need of silk and cotton the Portuguese became the supplier of Japan. The products that they brought to Japan came from China. As time passed by, the European merchants became very rich and even open up their own port on both states. 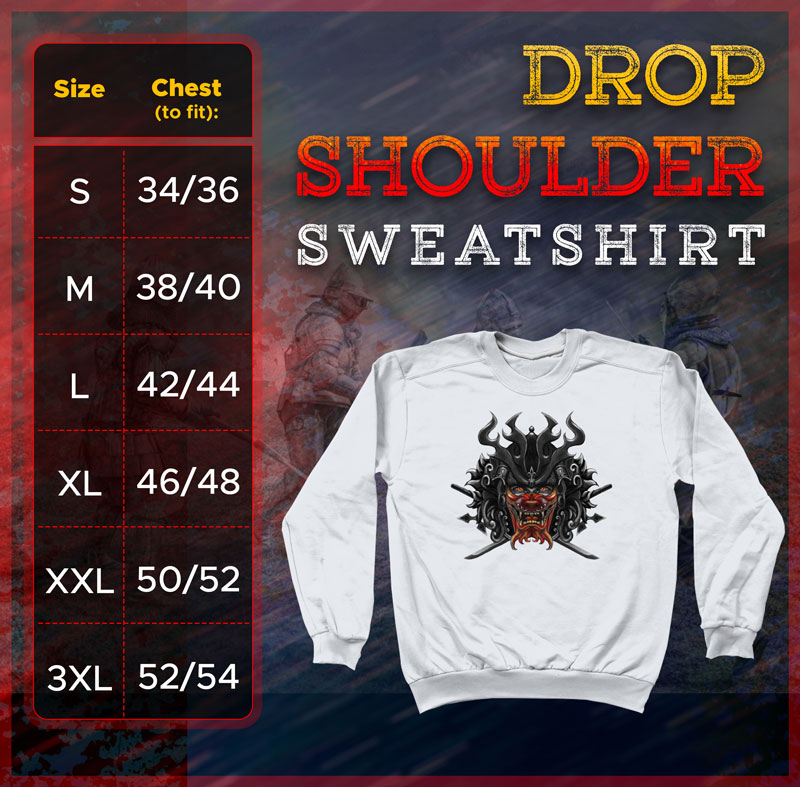 The merchants built their port in Southern Japan specifically in Nagasaki. The number of Portuguese merchants in Japan multiplied and their business became a large hub. After building the ports, they began to send their priests and the Catholic society of Jesus.

A priest named Francis Xavier arrived and led groups of missionaries aiming to convert the commoners. The Portuguese were able to convert several warlords and over 200,000 commoners. The Europeans saw that as an opportunity to expand their territories in other continents.

How did a man from Africa reach Japan?

By the year 1500, they reached the foothold of Africa or what is now called Mozambique. When they colonized Africa they started the slave trading. Wherein the local chiefs bargain the poor Africans with the Europeans.

The Portuguese brought a slave in Portugal who was the man later on named as Yasuke. His country of origin, early life, and even his real name are unknown.

Some say that he came from Makua people of the Bantu tribe and others say he was from Ethiopia of Habshi people. Either way, the saga of Yasuke began when the Jesuits made him as one of the slaves.  The Jesuits taught him the Christian religion and the Catholic lifestyle.

Years passed by, a Jesuit inspector named Alessandro Valignano adopted him and made him as his slave. Valingnano brought Yasuke with him and they sailed on the year 1579.

In 1581, they arrived in Japan, it was during the climax of the Sengoku era. The African man was in shock by the culture that he saw. The Kyoto people were in shock with his size. So, rumors spread of a giant mab with skin like charcoal.  The local people grew so curious that they broke down the door of the Jesuit church just to get a look at him. The foreigner quickly became an instant celebrity with the Japanese people.

His skin, size, and height amazed the commoners since it is very unusual in Japan to see a  giant man.

How did the warlord meet the famous giant man?

His fame reached the warlord named Oda Nobunaga. The curious warlord ordered the Jesuits to present the African to him. When the Jesuits came Nobunaga was so amazed.

The warlord did not believe by the color of the man. He asked the Europeans if they dyed the skin of the giant with black ink. He asked the African to strip, and his servants thoroughly scrubbed the body of the man. This, of course, proved that his skin was naturally dark.

Upon realizing this, Nobunaga took a genuine interest in the man. Nobunaga clothed the dark man and gave him a name, Yasuke.

Yasuke soon became more than just a novelty to lord Nobunaga. The Daimyo saw the potential of Yasuke the become his one of the loyal men. He appreciates the man’s physical prowess and integrity. He even declared that Yasuke possessed the strength of ten men.

Yasuke the Legendary black Samurai as the soldier of Nobunaga

On the same year, the man from Bantu tribe officially became the soldier of Nobunaga. Yasuke received the same privileges of the Samurai in Japan.  He received a piece of land and household. He also received Japanese garments and as well as ceremonial short Katana.

Aside from the basic needs, he learned how to act as Samurai and he was trained on how to use the swords. Yasuke became one of the Nobunaga’s favorite servants. The warlord even asked him to dine with him.

Due to warlord’s fascination with him, he let Yasuke to joined him conquer all the areas in Japan.

Perhaps, one of the greatest battles of Yasuke was the battle of Tenmokuzan. Nobunaga and Yasuke fought together to destroy and seize the lands of the Takeda clan. It was said that Takeda was in shocked since it was his first time encountering a giant.

He said the strength and ferocity of Nobunaga’s newest soldier was a thing to behold.

After the war, Yasuke rode at the Nobunaga’s side as the Lord. They tour around to their newly conquered lands.

In June of 1582, Yasuke and Nobunaga arrived in Kyoto. Nobunaga split his army and sent them forth to conquer the lands of the Mori, Uesegu and Hojo clans.

How did the Nobunaga’s Clan Ended?

He retired to the Buddhist temple of Honnoji where he intended to rest. Surrounded only by artists, merchants, poets, and servants. Nobunaga was largely unprotected only Yasuke was by his side.

The disaster was soon to come.

One night a group of armed men surrounded the temple. This was a complete shock for Nobunaga since no one knows on where he is after retirement.

One of Nobunaga’s most trusted generals, Takechi Mitsuhude betrayed him. He took advantage of his knowledge that Nobunaga was defenseless and formed a siege to the temple where his liege lord stayed. The treacherous Mitsuhide stormed the temple with overwhelming numbers.

Yasuke charged out mounting a desperate battle against the odds with only a few bodyguards and servants fighting by his side. He fought bravely but to no avail. Amidst the chaos and fire, Nobunaga had to commit Seppuku, honorable suicide so as to avoid capture.

Somehow, Yasuke was able to escape Takechi’s clutches. He found a horse and rode hard for Nijo castle where Nobunaga’s son, Oda Nobutada had mustered his forces.

Yasuke fought hard in the battle that ensued, once more engaging Mitsuhide’s Samurai and slaying many in the defense of young Nobutaka, but once again, It was for naught.

When Mitsuhide was able to corner Nobutaka and his men they had no other choice but to commit Seppuku. On the other hand, Mitsuhide asked the presence of Yasuke in his territory.

What Happened to the Legendary Black Warrior?

The traitorous general had nothing but contempt for the black man declaring him to be nonhuman, little more than an animal. Since he was not a Japanese, Mitsuhide declared that Yasuke can go in one condition, that he must return to the Christian church in Kyoto.

Thus after serving as a noble Samurai for over a year, Yasuke returned to his Jesuit masters.

Reportedly the Christians eagerly praised god when reunited with the man. It would be a nice thing to believe that Yasuke’s tail had something of a happy ending. Unfortunately, we don’t know. all record of his existence fades away after this point. Died on the islands or left Japan.

The rise if Yasuke from slave to Samurai is unique. He may not have been a Samurai for long and his influence upon the island nation may not have been as great as the other foreigners who followed him but this story serves as the inspiration. The story even influenced various pieces of media such as anime like Afro Samurai.

Yasuke enjoys a special place in the hearts of many Japanese people today. It is a wonderful story if what strange fates can be thrust upon the humblest of men.